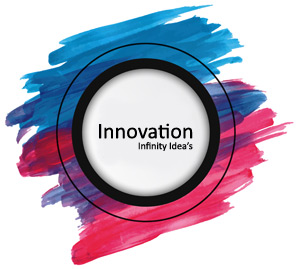 Innovation is the first commercial application/production of new product, process or system. It includes managerial and organizational innovation as well as technological innovation.

Innovation can lead to economic growth for a nation, increase the profits of firms, generate new products and markets, safeguard old markets, enlarge the variety of products on offer to the consumer and eventually increase the quality of life. Some early models of innovation are the 'technology-push' and 'need-pull' models.

According to the 'technology-push' model, "discoveries in basic science lead eventually to industrial technological developments which result in a flow of new products and processes to the marketplace". (Rothwell, p.49) In the 'need-pull' model, "innovations arise as the result of a perceived, and often clearly articulated market need".(Rothwell, p.49) Both of these models are only one-sided approaches. Advocates of 'technology-push' tend to use examples like the laser or the nuclear energy, where there was not any potential market, while advocates of 'need-pull' tend to use examples like the synthetic rubber, which was invented and innovated because of a clearly existing need.

The vast majority of the innovations lies somewhere in between these two extremes models, and "involves some imaginative combination of new technical possibilities and market possibilities. Marconi, for example, succeeded because he combined the necessary technical knowledge with an appreciation of some of the potential commercial applications of radio".(Freeman, p.201) Innovation is essentially a two-sided or coupling activity. On the one hand it involves the recognition of a potential market.

On the other hand it involves technical knowledge. One-sided innovations are much less likely to succeed.